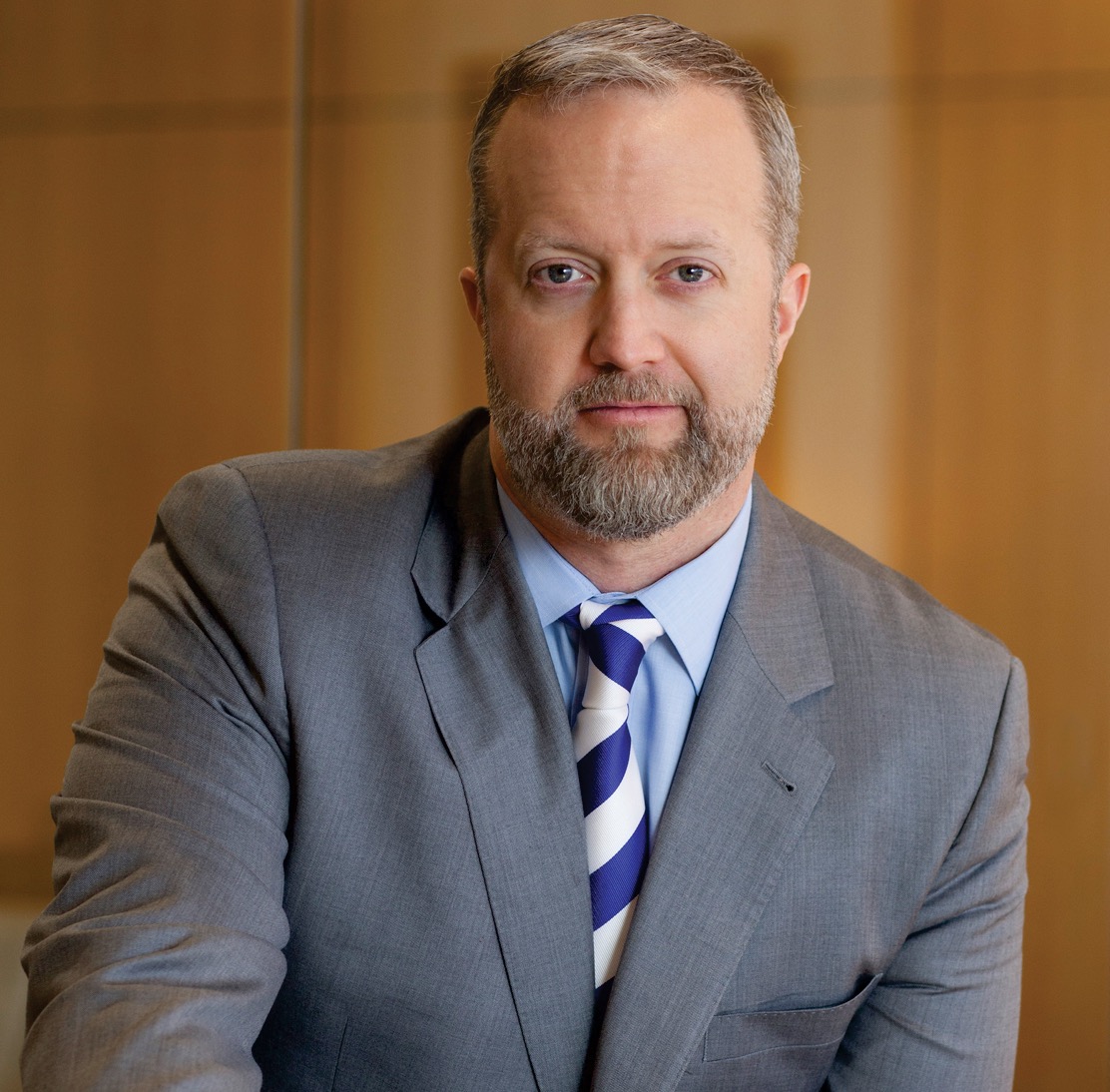 Mr. Carr is an Associate at the firm. He earned his Bachelor of Arts in Political Science with a concentration in Russian and Eastern European Studies from the College of the Holy Cross in 2001. Upon completion of a dual-degree program in 2007, Mr. Carr earned a Master of Arts in Diplomacy and International Relations from the John C. Whitehead School of Diplomacy, and a Juris Doctor from the Seton Hall University School of Law, where his course of study included semesters at the American University of Cairo and Lebanese American University in Beirut.

Mr. Carr clerked for the Hon. Charles E. Powers, Jr., J.S.C., at the Bergen County Superior Court in Hackensack, New Jersey. Mr. Carr is admitted to practice law before the courts of the States of California and New Jersey.