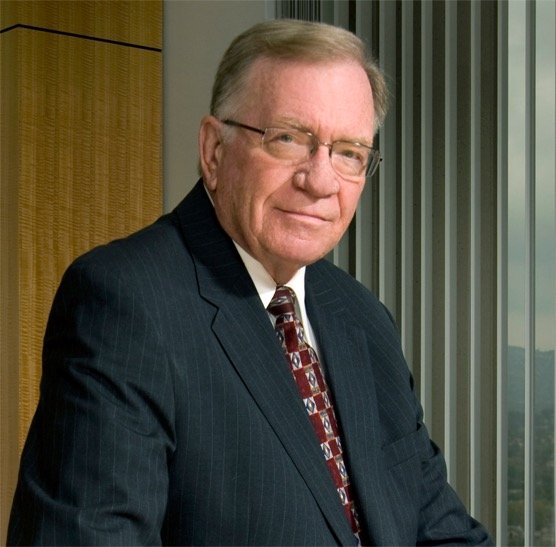 Mr. Senuty attended Stanford University, where he was awarded a bachelor of arts degree in history, with distinction. He received his juris doctor from Stanford Law School. Mr. Senuty was admitted to the State Bar of California in 1975 and is admitted to practice before the United States District Court for the Central and Northern Districts of California and the Ninth Circuit Court of Appeals.

Mr. Senuty is a member the American Bar Association (section on torts and insurance practice), the Defense Research Institute, and the Association of Southern California Defense Counsel. He is rated AV® Preeminent™ by Martindale-Hubbell Peer Review Ratings. Mr. Senuty has been selected to the 2012, 2013, 2014, 2016 and 2017 Southern California Super Lawyers list. Each year, no more than five percent of the lawyers in the state are selected by Super Lawyers to receive this honor.