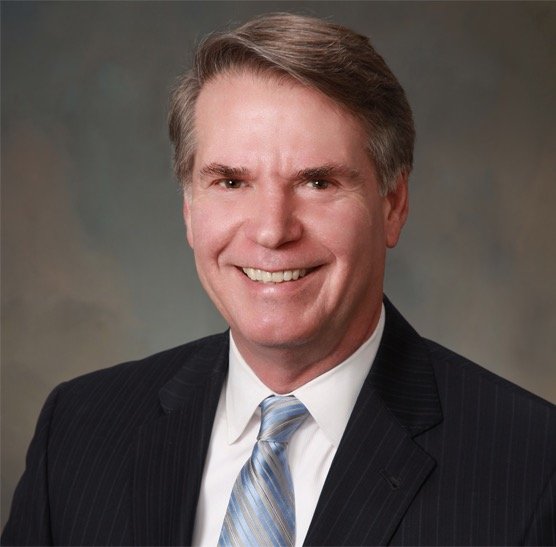 Mr. Brugge is a Director with the firm. He received his bachelor of arts degree in 1976 from Loyola University of Los Angeles and his juris doctor from Southwestern University School of Law in 1979. While in law school he received the American Jurisprudence Award for Estate Planning and Taxation.

Mr. Brugge is admitted to the State Bar of California; the United States District Court for the Central, Southern, and Eastern Districts of California; and the United States Ninth and Tenth Circuit Courts of Appeal. He is a member of the Association of Southern California Defense Counsel, past president of the Glendale Bar Association, and has served as a court-appointed arbitrator/mediator. He serves on the executive committee of the Glendale I Chapter of ProVisors.

Prior to joining Knapp, Petersen & Clarke, Mr. Brugge served as house counsel for Fremont Indemnity Insurance Company and was a partner at another Los Angeles law firm. His major areas of practice include general civil litigation, with an emphasis on insurance coverage, professional errors and omissions, real estate, agricultural loss, and commercial and intellectual property law. He also specializes in appellate work and has obtained many published appellate decisions in state and federal courts.