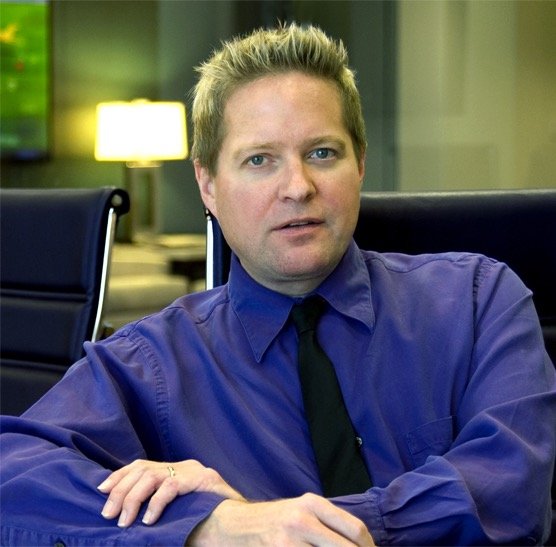 Mr. Kem-Thomas is a Principal with the firm. He graduated from the University of Chicago in 1987 with a bachelor of arts in political science and from Loyola University of Chicago School of Law in 1992. He was admitted to the Illinois bar in November 1992 and to the State Bar of California in August 2000.

Since becoming a member of the California bar, Mr. Kem-Thomas has practiced in San Francisco and Los Angeles, specializing in the defense of premises liability, automobile accident, and toxic tort actions. During his practice in Chicago, Mr. Kem-Thomas acted as a prosecutor for the City of Chicago and as a guardian ad litem in the Office of the Cook County Public Guardian (Juvenile Division).

When Mr. Kem-Thomas is not practicing law, he can be found bowling, reading, or performing karaoke.