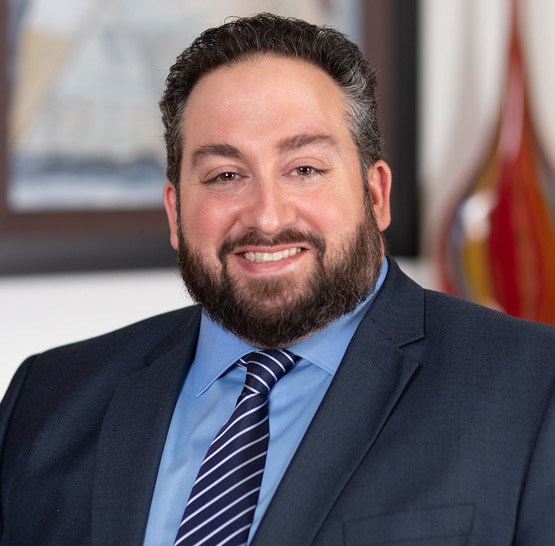 Adam G. Mikaelian is an associate with Knapp, Petersen, & Clarke. He earned his bachelor’s degree in Political Science from the University of California, Santa Barbara, in 2011. Mr. Mikaelian then earned his Juris Doctor degree from Whittier Law School with concentrations in Criminal Law and Trial & Appellate Practice. He received the award of Admission Merit Scholar, was on the dean’s list and the honor roll. He received a Cali Award in the area of legal writing. He was active in several organizations while in law school, including Phi Alpha Delta Law Fraternity and the Armenian Law Society. While in law school, Mr. Mikaelian clerked with the Los Angeles County District Attorney’s Office and the Orange County District Attorney’s Office.