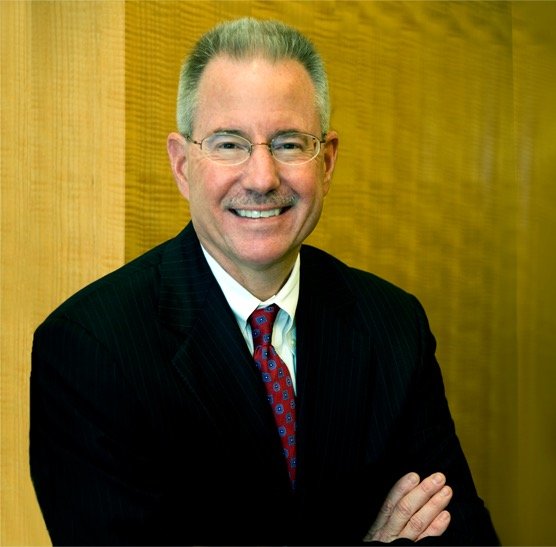 Steve Pasarow graduated from UCLA with a bachelor’s degree in English and received his juris doctor degree from Southwestern Law School. He was admitted to the State Bar of California in 1980. He is a Director with the firm. Steve has specialized in civil litigation throughout his career, with an emphasis on the defense of automobile accident, commercial transportation, and premises liability cases.

He is an experienced trial lawyer who has tried more than 125 civil jury trials to verdict. He was recognized as the 1992 Defense Trial Lawyer of the Year by Verdictum Juris Publications.

Steve is a fellow of the American College of Trial Lawyers. The American College of Trial Lawyers is composed of the best of the trial bar from the United States and Canada and is widely considered to be the premier professional trial organization in America. Founded in 1950, the College is dedicated to maintaining and improving the standards of trial practice, the administration of justice, and the ethics of the profession. Fellowship is extended only by invitation, after careful investigation, to those experienced trial lawyers who have mastered the art of advocacy and whose professional careers have been marked by the highest standards of ethical conduct, professionalism, civility, and collegiality. Membership can never be more than one percent of the total lawyer population of any state or province.

Steve is a member of the American Board of Trial Advocates (ABOTA) with the rank of Diplomate. Less than three percent of the national ABOTA membership hold this rank, which is the highest attainable in ABOTA. Formed in 1957 to protect the right to jury trial and to advance trial advocacy skills, ABOTA is the foremost trial organization in the United States for both the plaintiff and the defense bars. Members must have a minimum of 10 civil jury trials taken to verdict. Steve has been a member since 1993. He served as 2015 president of the Los Angeles Chapter. He was co-chair of the Masters in Trial Seminar in 2010 and 2012 and was chair for the 2013 Seminar. Steve was the recipient of the prestigious Lee B. Wenzel Civility Award in 2012 presented by the Los Angeles Chapter.

He is also a member of the Federation of Defense and Corporate Counsel (FDCC), an organization of approximately 1,400 civil defense attorneys whose membership is selected by invitation. The FDCC was founded in 1936 as an international defense organization dedicated to the principles of knowledge, justice, fellowship, and the preservation of American civil jury trials. Steve is a former chair of the Trial Tactics Section.

Steve is a former member of the Board of Directors of the Association of Southern California Defense Counsel. He also belongs to the American Bar Association, the Transportation Lawyers Association, and the Litigation Counsel of America. He is rated AV Preeminent® by Martindale-Hubbell Peer Review Ratings (www.martindale.com/ratings).

Steve has been an invited speaker on trial techniques and strategy at the Masters in Trial seminar sponsored by ABOTA, the annual Las Vegas Convention of the Consumer Attorneys Association of Los Angeles, Association of Southern California Defense Counsel, DRI Trial Tactics Seminar in 2018 and the FDCC Winter Meetings in 2010, 2011, 2014 and 2016.