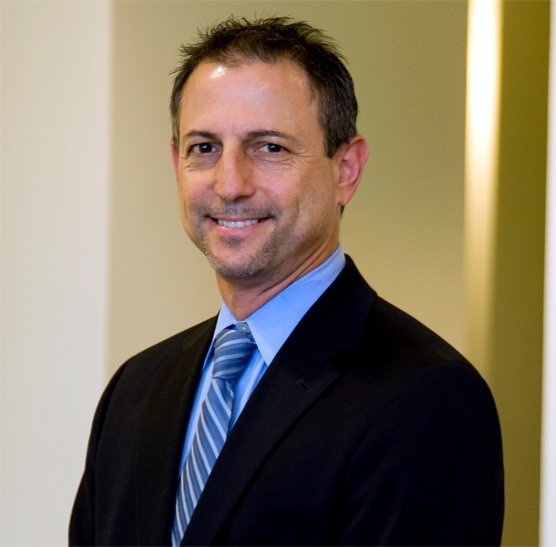 In addition to the California State Bar, Mr. Ludwig is admitted to practice before all federal courts in the state of California, including the Central, Southern, Eastern, and Northern Districts of California, the Ninth Circuit Court of Appeals, and the United States Supreme Court.

He has sat on the Executive Committee for the Remedies section of the Los Angeles County Bar Association since 2009 and has been voted a California Super Lawyer every year since 2007.