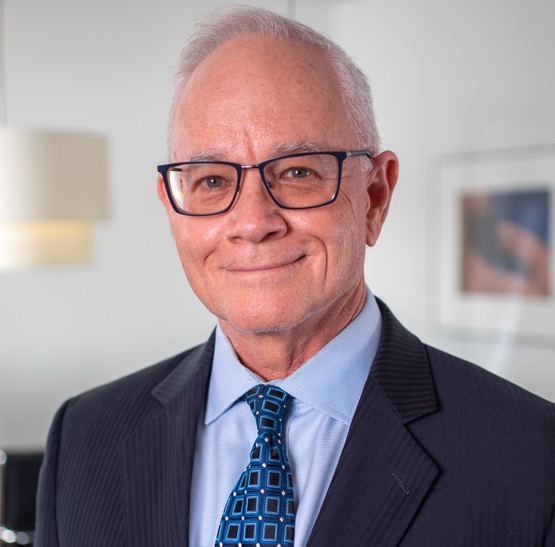 Mr. Didier is a senior counsel to the Firm. He retired from the U.S. Department of Justice in December 2021 after serving as a civil and criminal Assistant U.S. Attorney for over 22 years in the Eastern District of California and the Southern District of Texas. During his tenure as an AUSA, he was selected to serve assignments in the General Counsel’s Office to the Executive Office of U.S. Attorneys (2001-02) and in the Criminal Division of the Southern District of Southern California (2017-18). He is a retired U.S. Army officer with 30 years of service in the Active and Reserve Components.

He began his legal career in 1985 in Los Angeles, California, practicing in the areas of bankruptcy, business, and commercial litigation. Mr. Didier has argued or tried cases before the Fifth Circuit Court of Appeals, numerous U.S. district courts, bankruptcy courts, military trial courts, the Armed Services Board of Contract Appeals, Equal Employment Opportunity Commission, Merit Services Protection Board, and the state superior and municipal courts.

He has authored or coauthored articles in law reviews and peer reviewed journals on a variety of topics, including in, Strategy & Tactics (2012), Diplomacy and Statecraft (2011), the Public Contract Law Journal (1998), and the Loyola Los Angeles International and Comparative Law Review (1983).