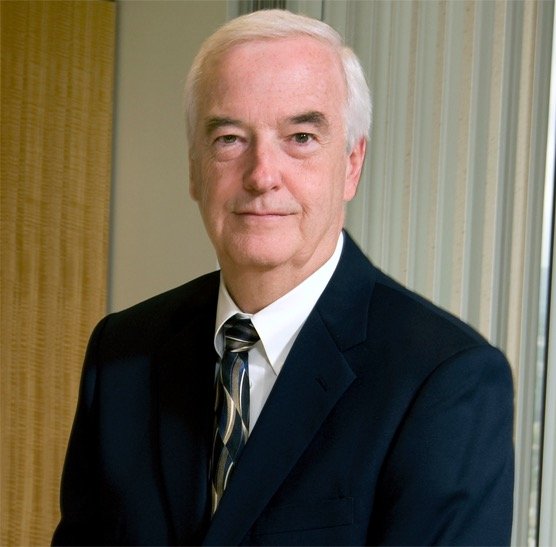 Mr. Stack joined Knapp, Petersen & Clarke upon its formation in 1981. He has been a Director with the firm since 1984. He handles a wide range of litigation, trial, and appellate matters, including national and international case coordination, product liability, professional malpractice, business, real estate, and insurance law. Mr. Stack has tried numerous jury trials to verdict. He has represented clients in state, federal, appellate, and Supreme Court cases.

Mr. Stack authored an article, “Multiple Insurance Can Provide Additional Protection Against Loss As Well As Multiple Questions,” which was published in the Insurance Advocate. He lectures on procedural and litigation issues to insurance, community, and professional groups, including the American Bar Association. Mr. Stack has been an instructor in California civil procedure for the Insurance Educational Association. He serves as a settlement officer and judicial referee with the Los Angeles County Superior Court. Mr. Stack has been an expert witness regarding procedural, insurance, and attorney fee issues. He is rated AV® Preeminent™ by Martindale-Hubbell Peer Review Ratings. Mr. Stack is a member of the American Board of Trial Advocates (ABOTA), which is the premier trial organization in the United States for both the plaintiff and defense bars.