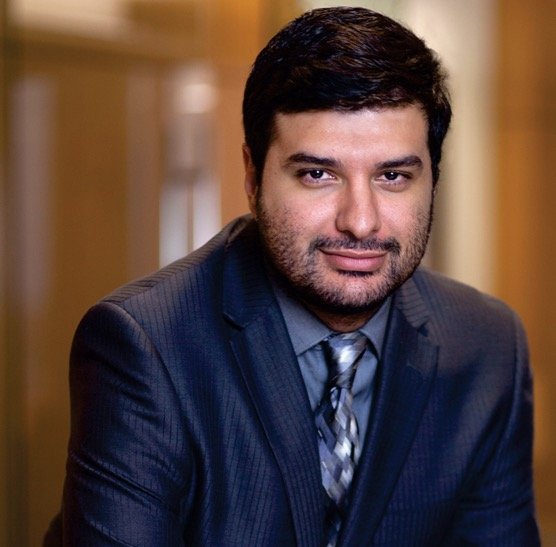 Mr. Malakouti was admitted to the California bar in 2017 and is admitted before all the courts of the State of California.